In the year 2006, a community of 30 women in Ndiba Village, Bukiise Sub-county, and Sironko District as a Sub-county CBO (Community Based Organization). 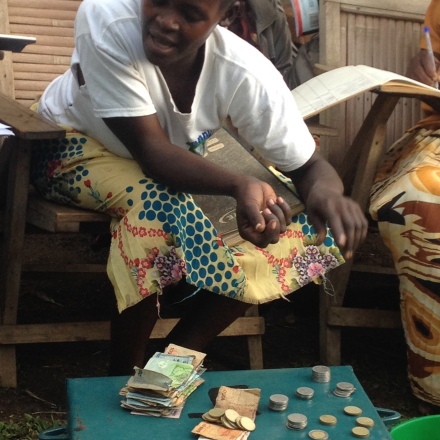 In 2012, one more group was formed, both sitting in the same community.
Sooner than later,more women from other neighboring subcounties would be attracted to the 2 groups. This meant that a new registration status had to be made so as to cover the entire District. With this kind of demand, 13 more groups were formed to close the 1st phase of 15 groups in total.
The Phase 2 of the project attracted another, 18 groups followed by 50 more grops and then 44 groups.
Over all over 100 groups have been formed with the support of SEEDS-NGO in Switzerland. There is still more demand.Help by giving empower more women.

To empower women through life skills development, non-formal adult education and improved household income to promote  the transformation of their communities. 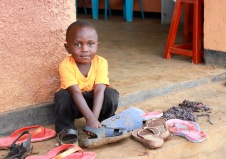 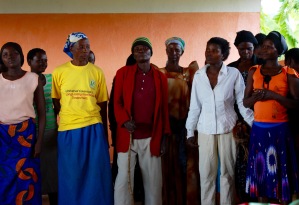 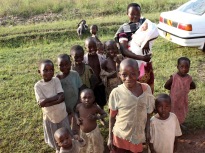 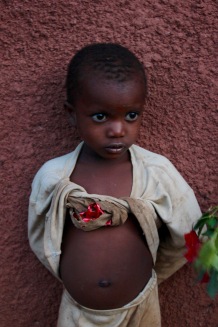 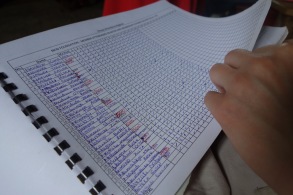 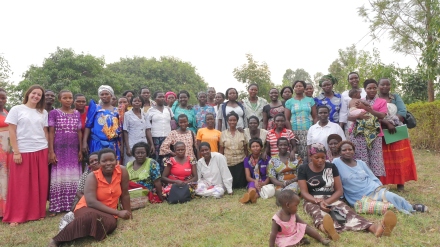